The following is for those that want to know how the winners are decided: 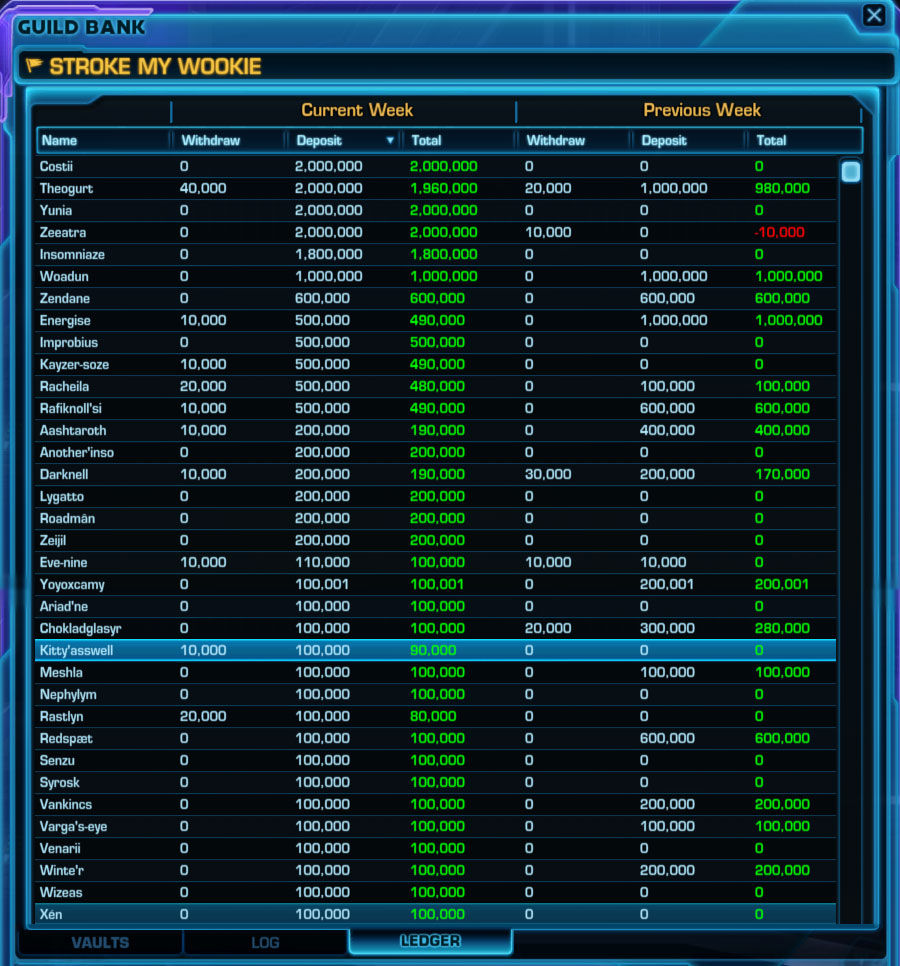