Please change your nickname on our server to match your in-game name/member note so we know who you are
Download Teamspeak 3
Server Address: SMW

🌟 I'm very pleased to announce the return of legacy conquest scoring! 🌟
Legacy scoring is were we combine the conquest scores for all of your characters in Alpha guild and mail you a sweet amount of credits for your efforts 😃

I've always felt it provides better rewards for everyone helping the guild win 1st place regardless of if you score your points on one character or twenty. We had to take a break from legacy scoring when the 6.0 conquest changes arrived as it already took several hours every week which then took even longer with the new points system so we temporarily switched to individual character scoring. While doing that we've been refining a process to share the workload and implemented a few changes so that now we can return to legacy scoring.

This means a lot more people are going to be getting prizes as everybody who scores 100k or more will win! For every 100k points you get in Alpha you will win 200,000 credits. No lottery randomness. It's a straight points to credits conversion. You could score 100k CQ points on one character, 50k on two or 34k on three! The idea is that every time you see a conquest reward popup you can think of it as a credit popup 💰

Big Rewards
Each week we post the results in our Conquest gallery and mail your prize to the character name in your member notes, so make sure those are accurate!

Because Alpha is the guild that goes for the win each week, we are going to focus all the rewards there which allows us to give out greater prizes for the people who are contributing to the guild's victory. We won't be giving out any prizes for Beta or Rep since they are not going for the top spot and already benefit from the large yield crafting rewards. The other aspect of it is that we wanted to include every single point you earn in the legacy scoring and even with us sharing the workload it would still take far too long to do that across all three guilds.

We expect some people to be moving from Beta to Alpha for the big conquest rewards and from Alpha to Beta for the new raid team boosts. A few of us will be logging in periodically throughout Tuesday to handle invites so drop a message in our Discord #guild-invites channel or post a reply below and we'll get you in. Remember not to move over until after the CQ reset at 19:00 BST if you want your in-game weekly rewards 😉

Ula Vii 276d ago
The rewards we give out later tonight will be based on the old per-character scoring system. The rewards that we give out at the end of this week will use the new legacy system.
1 Like 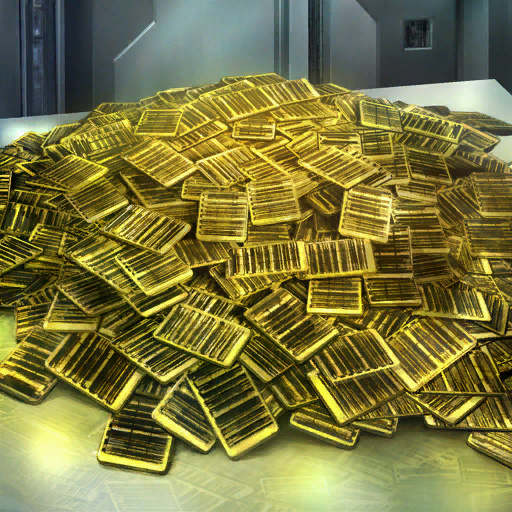 Conquest
Win 200,000 credits for every 100k points you earn legacy wide in Alpha

Galaxy Killers
Join our rampage groups to win 500,000 credits for each location