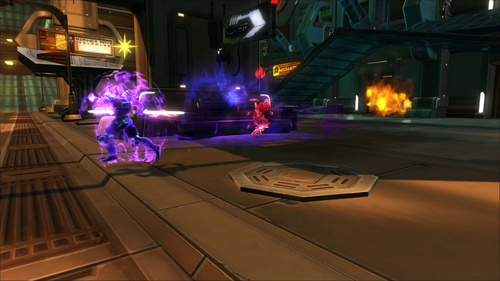 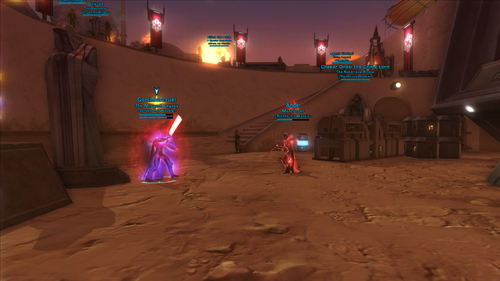 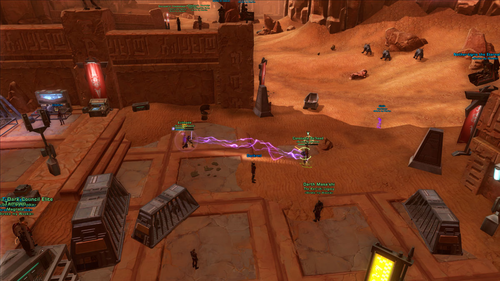 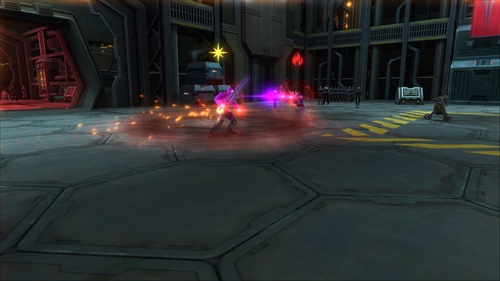 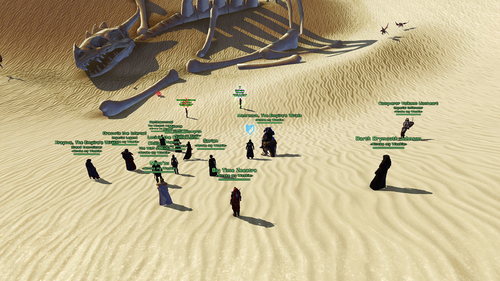 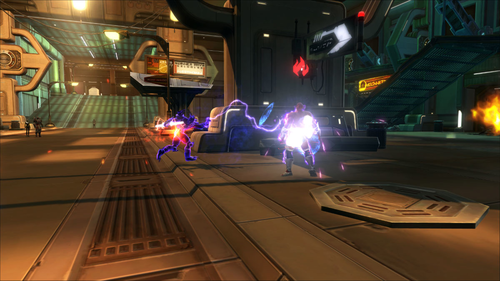 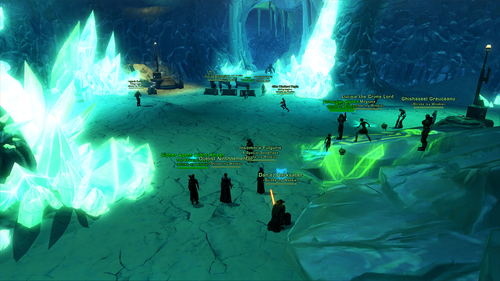 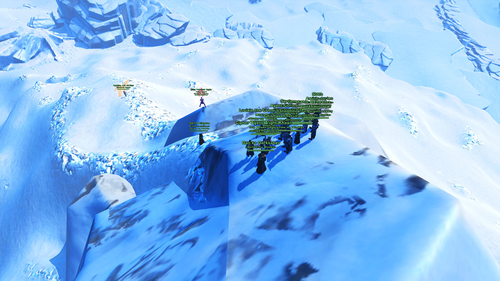 These are multi-stage 1v1 knockout tournaments with big credit prizes for the top 3 fighters and the legendary guild rank of Champion for the winner. Depending on the number of combatants the entire event should last about 1-2 hours. There are 3-4 stages plus a bonus fight to decide who claims 3rd position. You can see the results from our previous tournaments using the tabs above.

Fight Progression
We use a stage tree to select the fighters for each match after the first round. For the first round all contestants type /roll into ops chat and then we pit them against each other so top 2 rolls are the first fight, next 2 highest rolls make the second fight and so on. The next stage will see the winners vs each other. We keep doing that until we have 2 legendary heroes that fight for supremacy. Before the final match we have the losers of the 3rd stage fight each other to decide 3rd place.

Location
After each stage we will move to a new location. There will be a short break for the group while the non participating officers and myself relog to alts we have waiting. When everybody is back from the break we will teleport the entire group to the new venue. This keeps it interesting as none of the fighters know the locations and each place brings unique challenges.